The wine list is international, with white, red and sparkling wines and champagne by the glass and bottle. Natsumi Restaurant is located in the heart of the Theatre District. The restaurant is divided into distinct dining areas, a cozy space with intimate booths, a sushi bar where diners can watch the chefs compose, and in the front, the windows open to the street.

The whole room is infused with a warm, golden glow and earth tones derived from the use of slate, stone, and light-colored wood.

In 1985, Ms. Matsumura opened her first restaurant, the upscale restaurant Kaname in New Jersey, and within the same year, she opened a second location. Since then, she has opened a total of 15 restaurants including the original Joe’s Shanghai in Flushing, Tomo near Columbia University, seven Haru locations, three Daruma locations, and now, Natsumi. In 1996, she and Chef Haru opened the first Haru on the Upper West Side with Arthur Cutler, one of the original owners of Carmine’s. 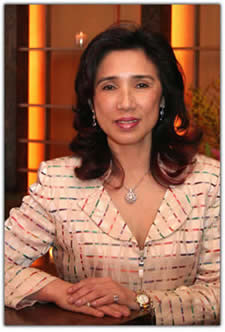